Naming of the new Shannon Class………. 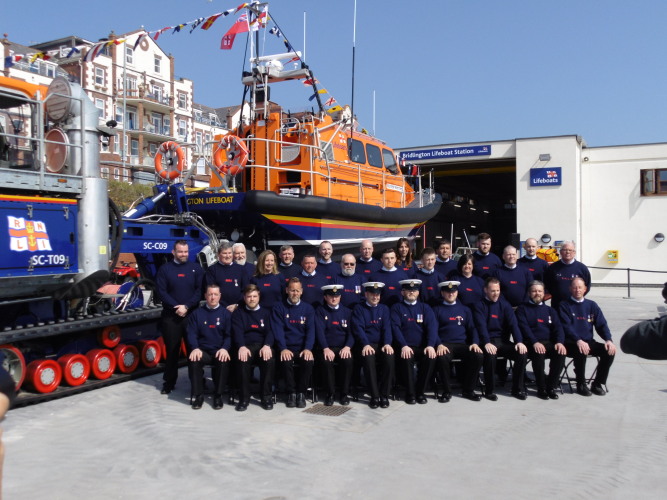 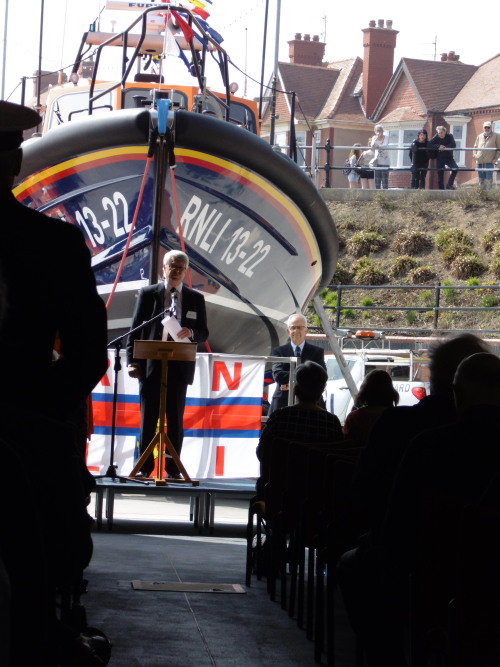 The welcome was delivered by Richard Dunk, the Chairman of the Lifeboat Station. 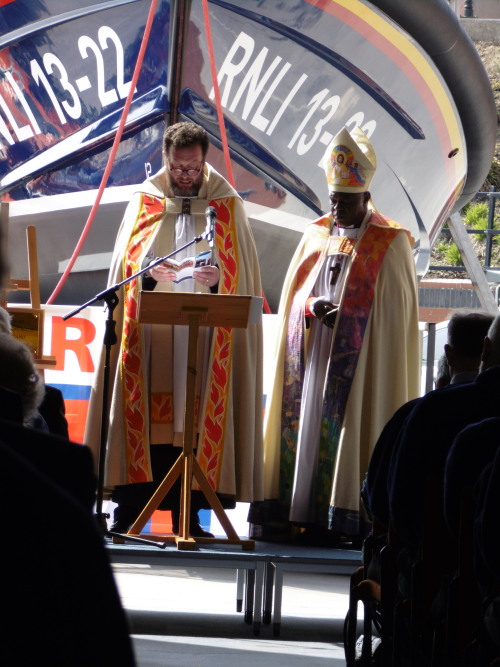 The Service of Dedication was by Dr John Sentamu, 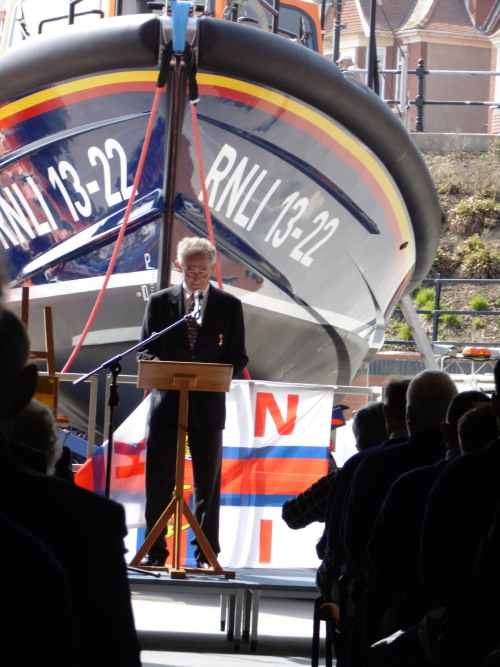 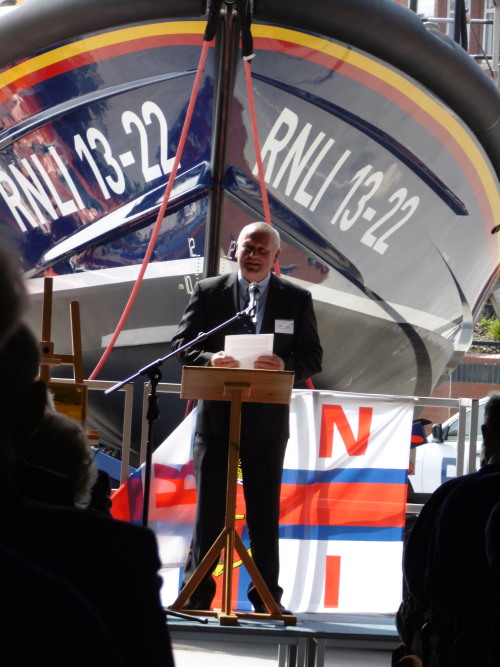 Jackie Powell and Laura Milburn, the family of Antony Patrick Jones, named the lifeboat whilst Coxswain’s christened the boat with champagne.

The new lifeboat arrived Sunday 12th November at 13.22 to match the boats number RNLI 13-22 and was brought ashore by coxswain Stuart Tibbett, he stated ‘This was his proudest moment’.

The branch would like to thank the Chair, Crew and Committee  of Bridlington Lifeboat Station for their kind invitation to join in the proceedings.The organisational skills behind such an event
must be enormous, however, it was absolutely superb the
atmosphere was truly amazing and the service was so moving, emotional and joyous, it was such an enormous pleasure to be part of the proceedings.

** permission for our photographs to be placed on our branch website, was given  by the Sponsors & Bridlington lifeboat Press Officer**