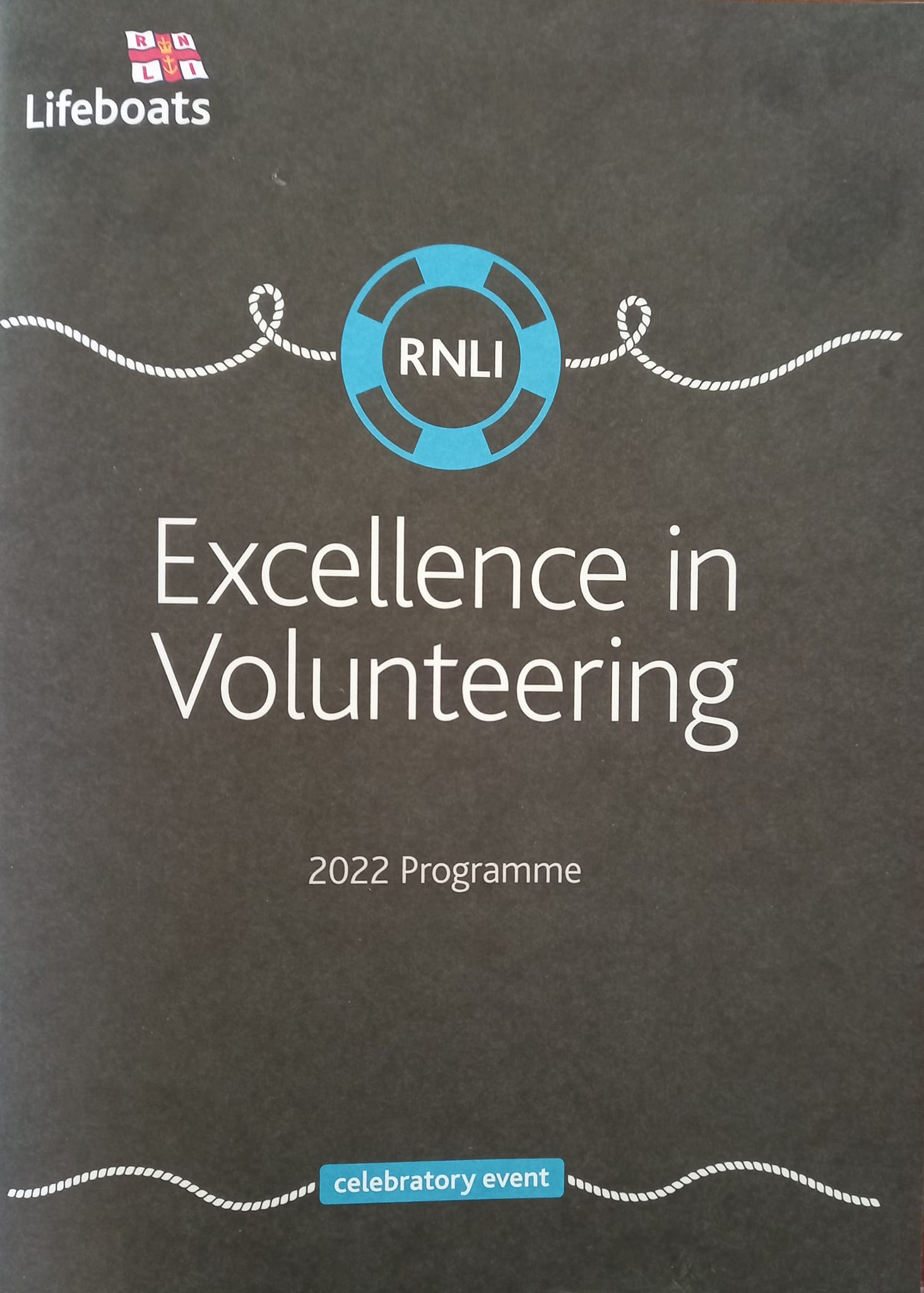 some Past and Present members attended  the Excellence in volunteering garden party celebration event in recognition for their long service achievments. 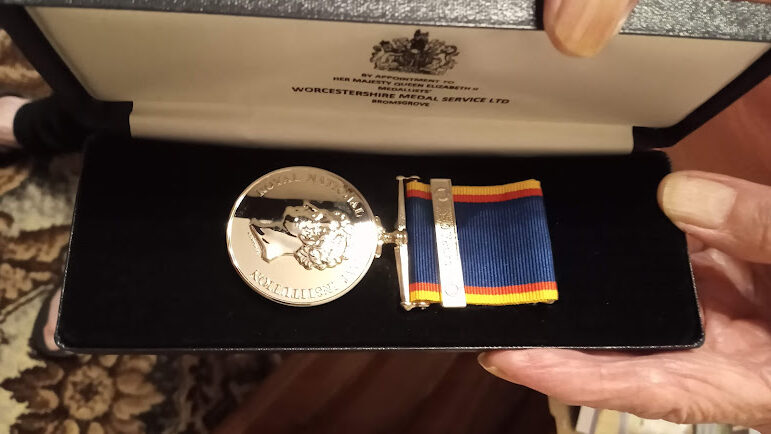 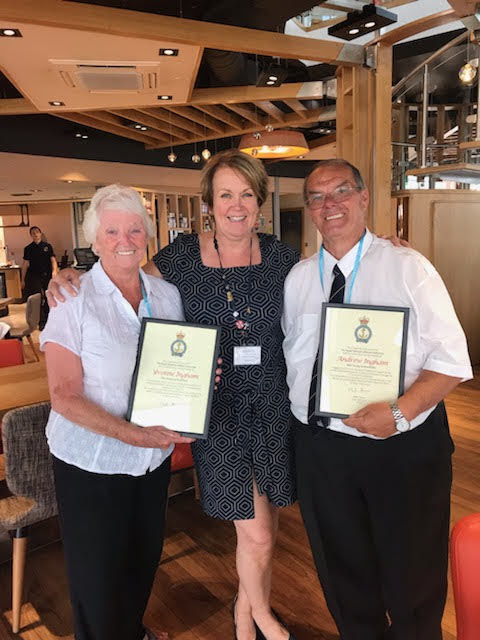 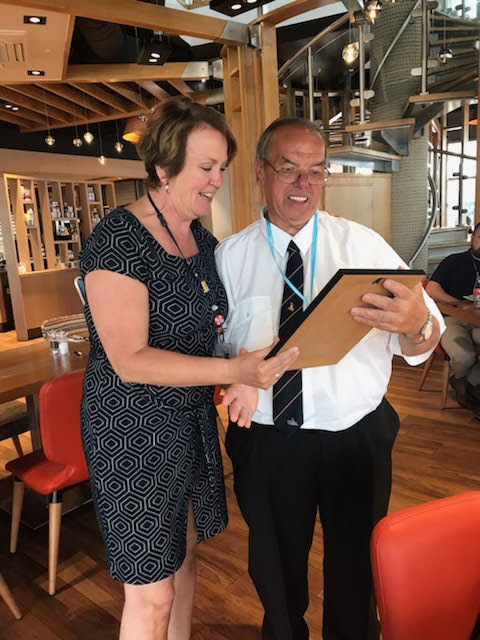 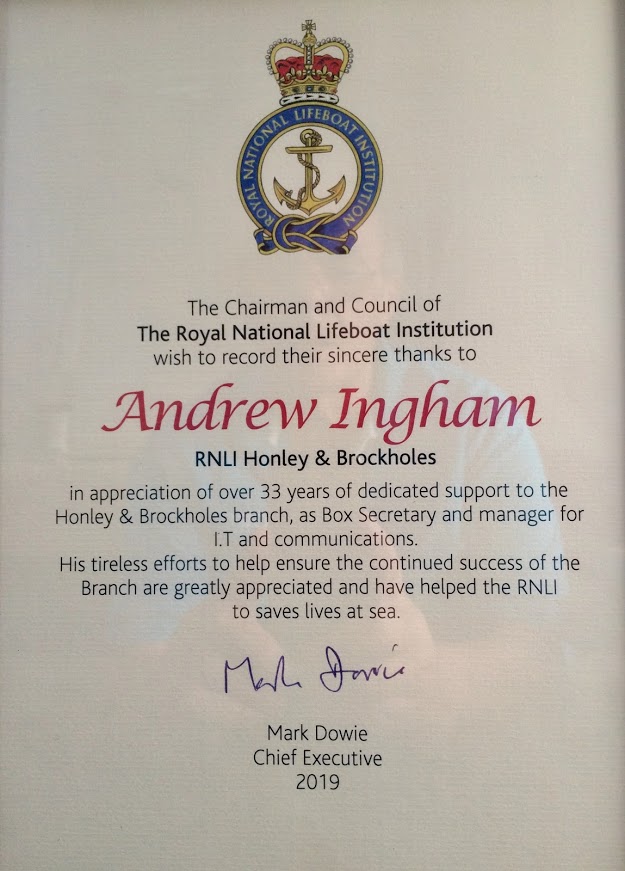 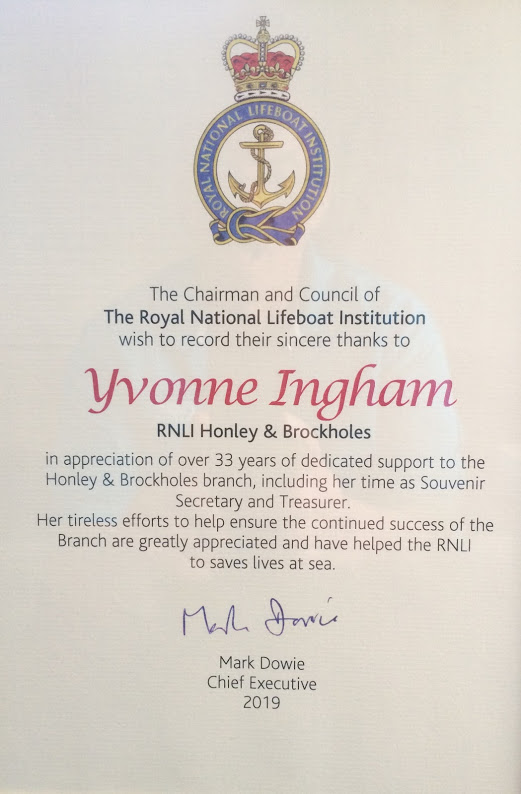 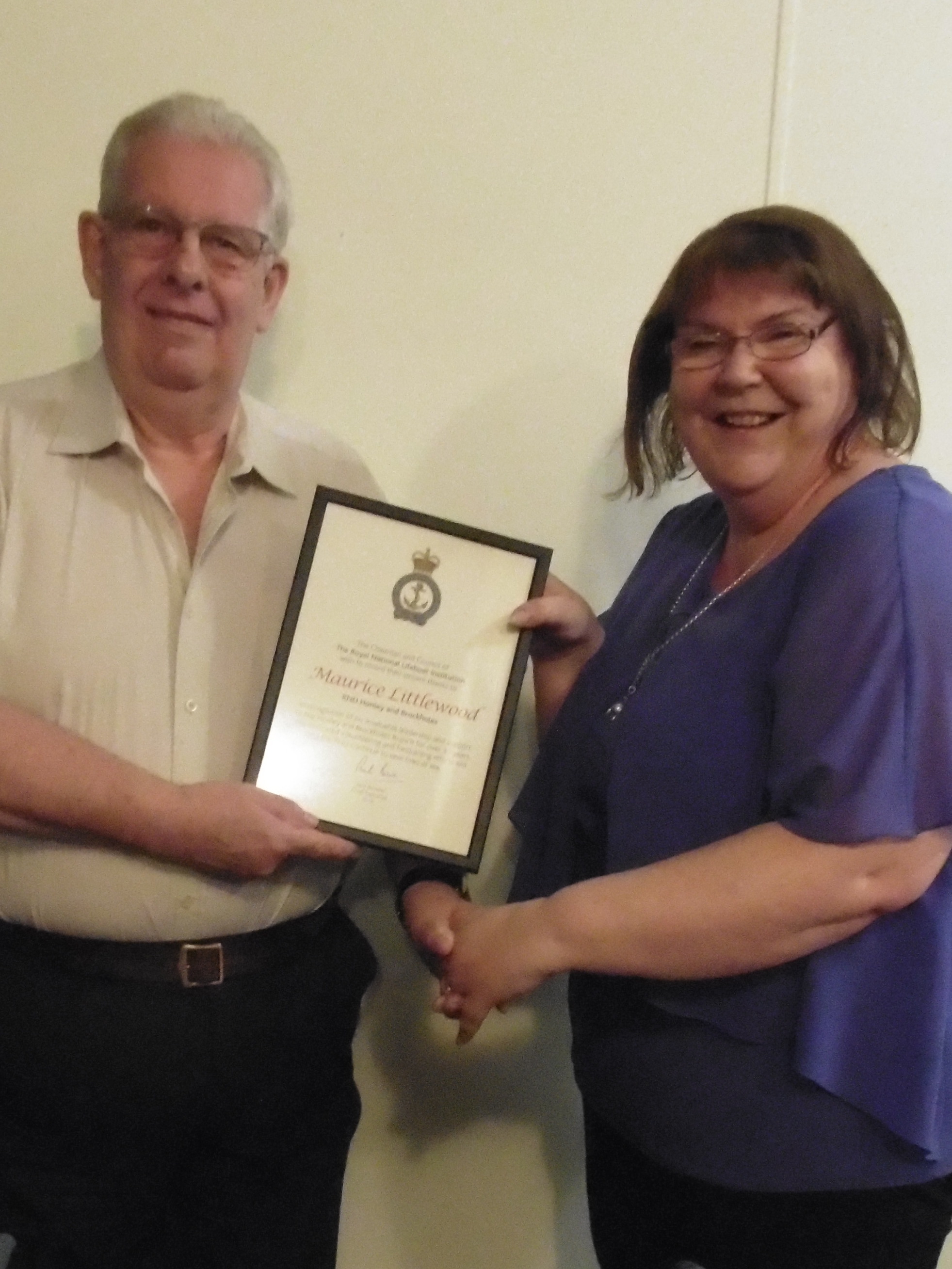 Much appreciation and heartfelt thanks were given at the awards ceremony at The Mere golf course on 21st September 2016, to Maurice Littlewood, and Yvonne & Andrew Ingham for their outstanding work for the RNLI. 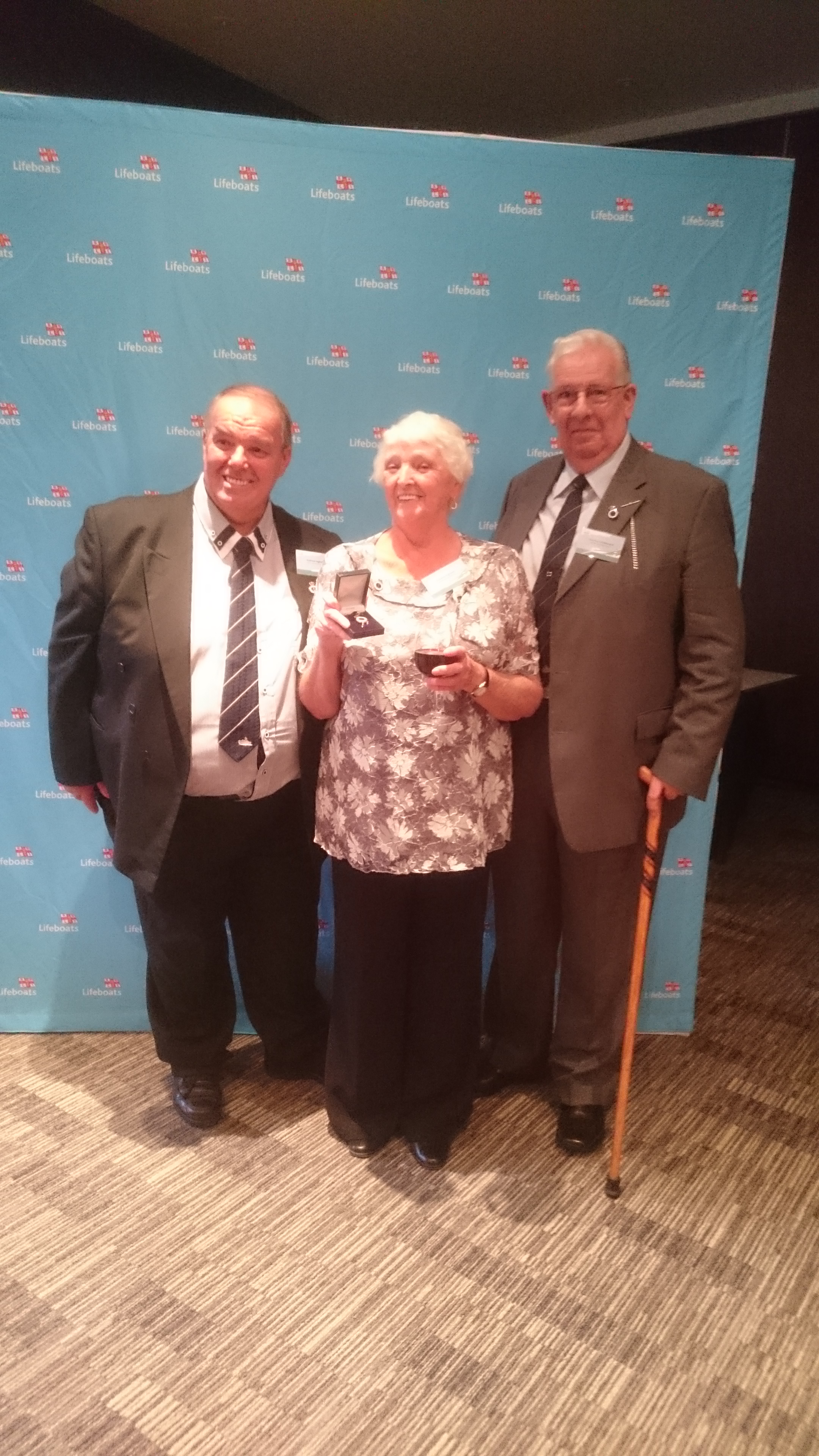 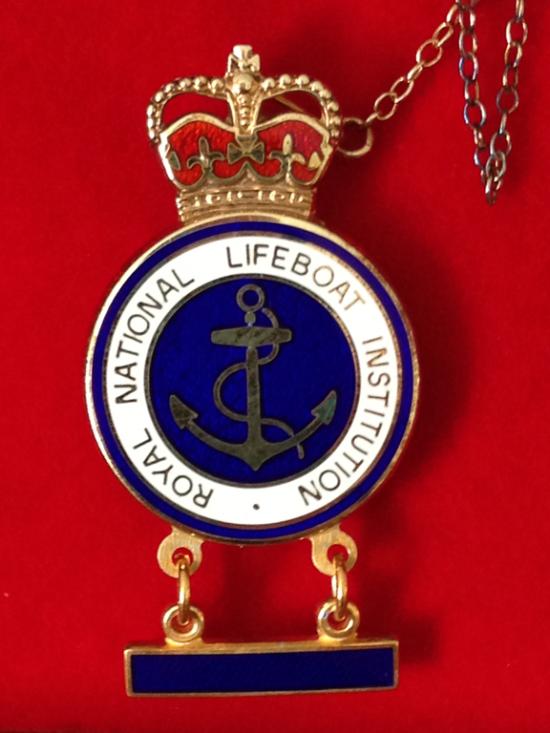 Silver Badge Awards & Certificate of Thanks 2015 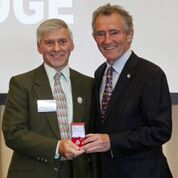 In 2015, the RNLI annual awards were held at York race course, where the Honley & Brockholes Branch were well represented with four recipients receiving awards; Adele and Graham Hirst receiving The Certificate of Thanks  and  Avril Watson and Roy Meakin receiving their Silver Badge, for over 25 years of service, many congratulations to you all. 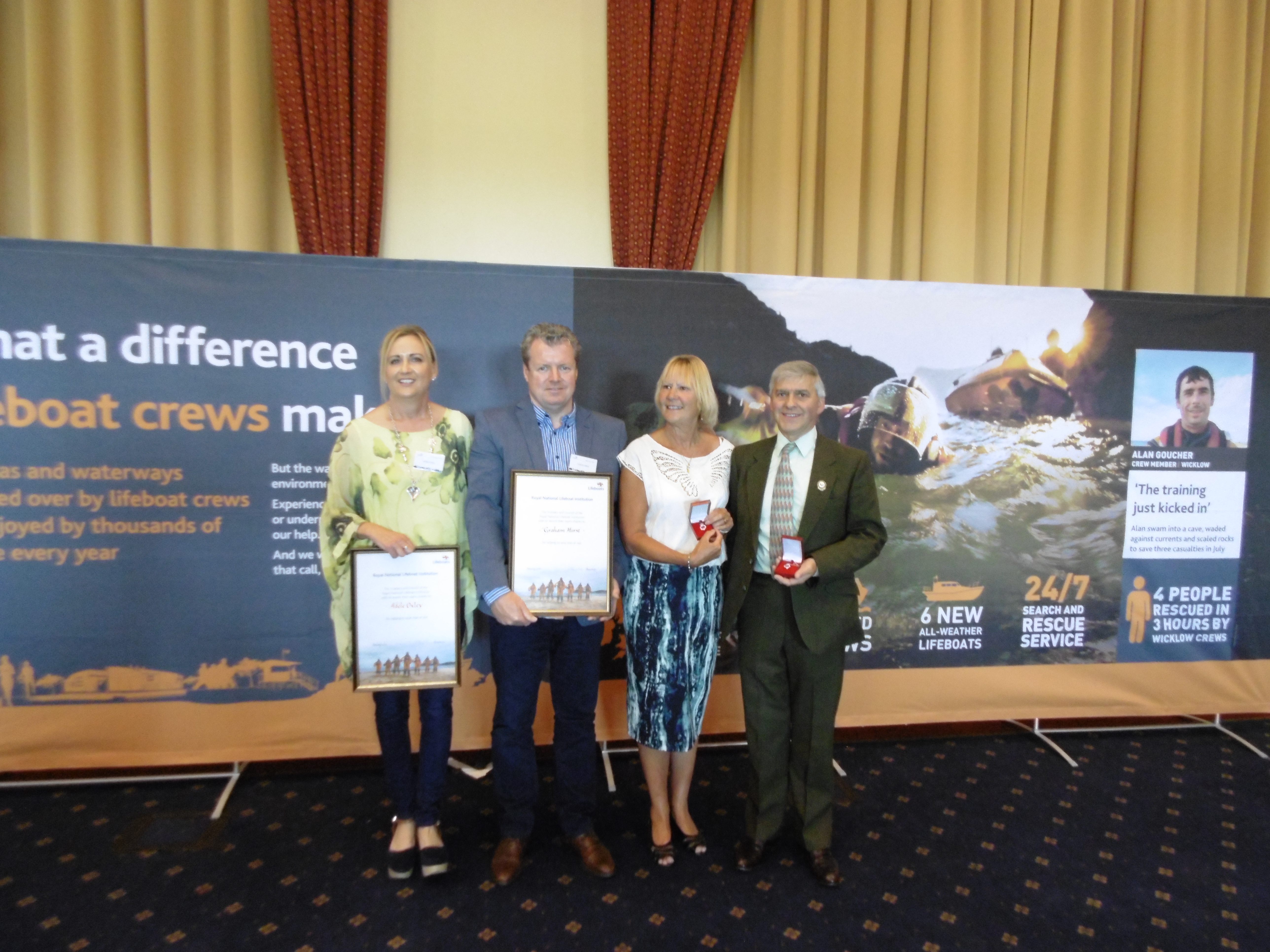 In 2014, the RNLI annual awards were held at York race course, where Honley & Brockholes Branch member Maurice Littlewood was presented with the Gold Badge. 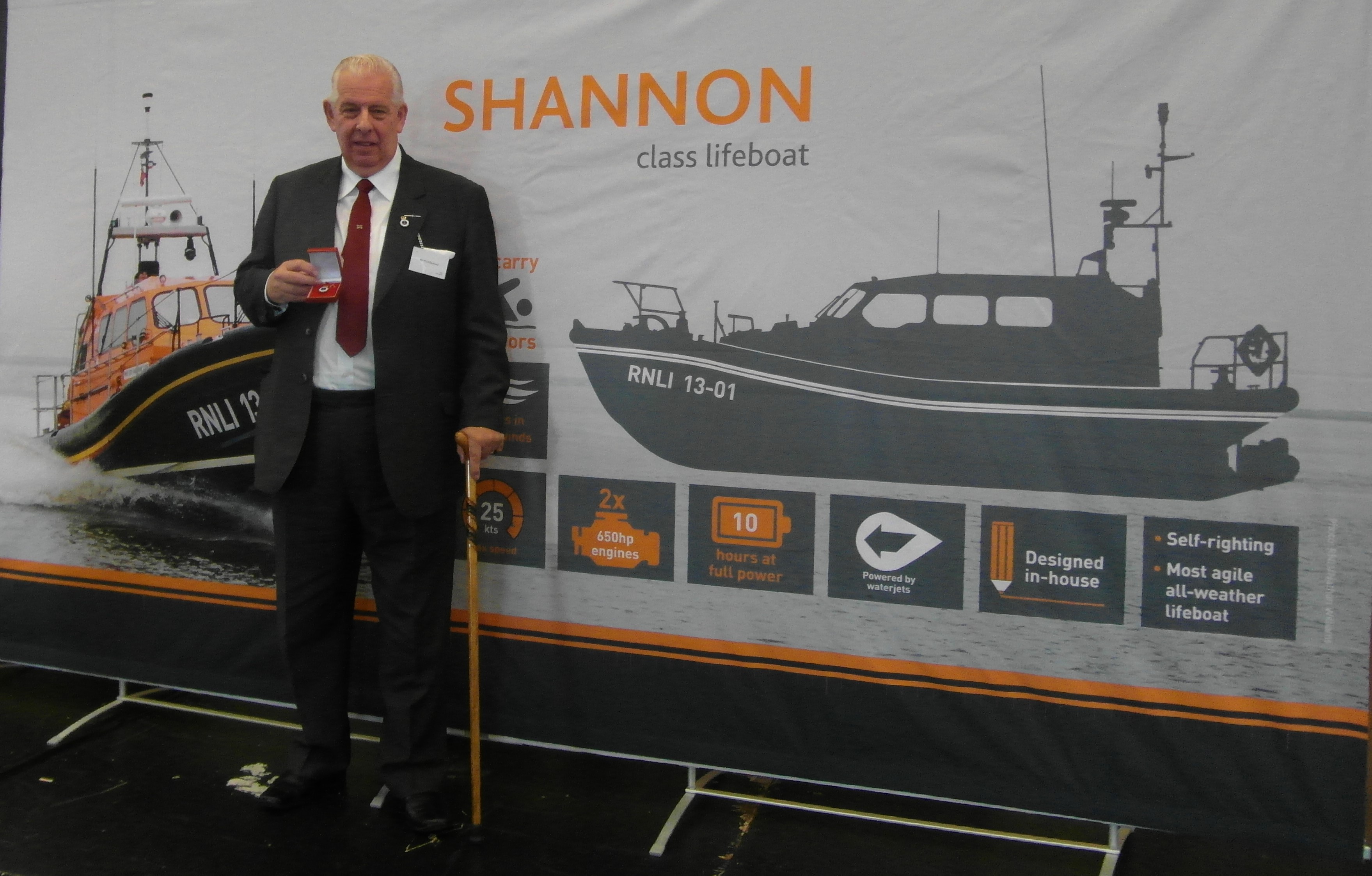 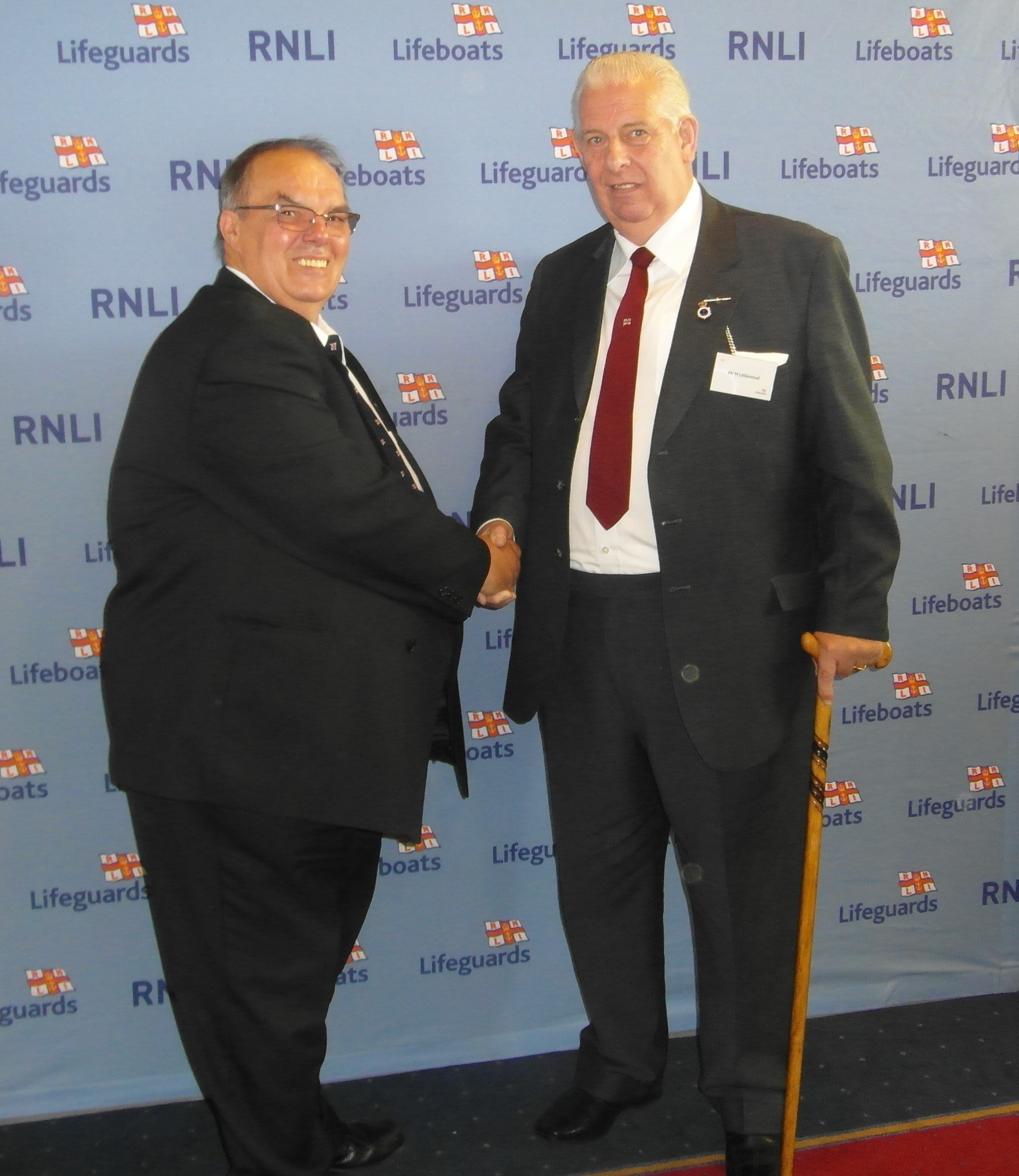 The Duke of Kent presented the Gold Badge to Honley & Brockholes Branch members. 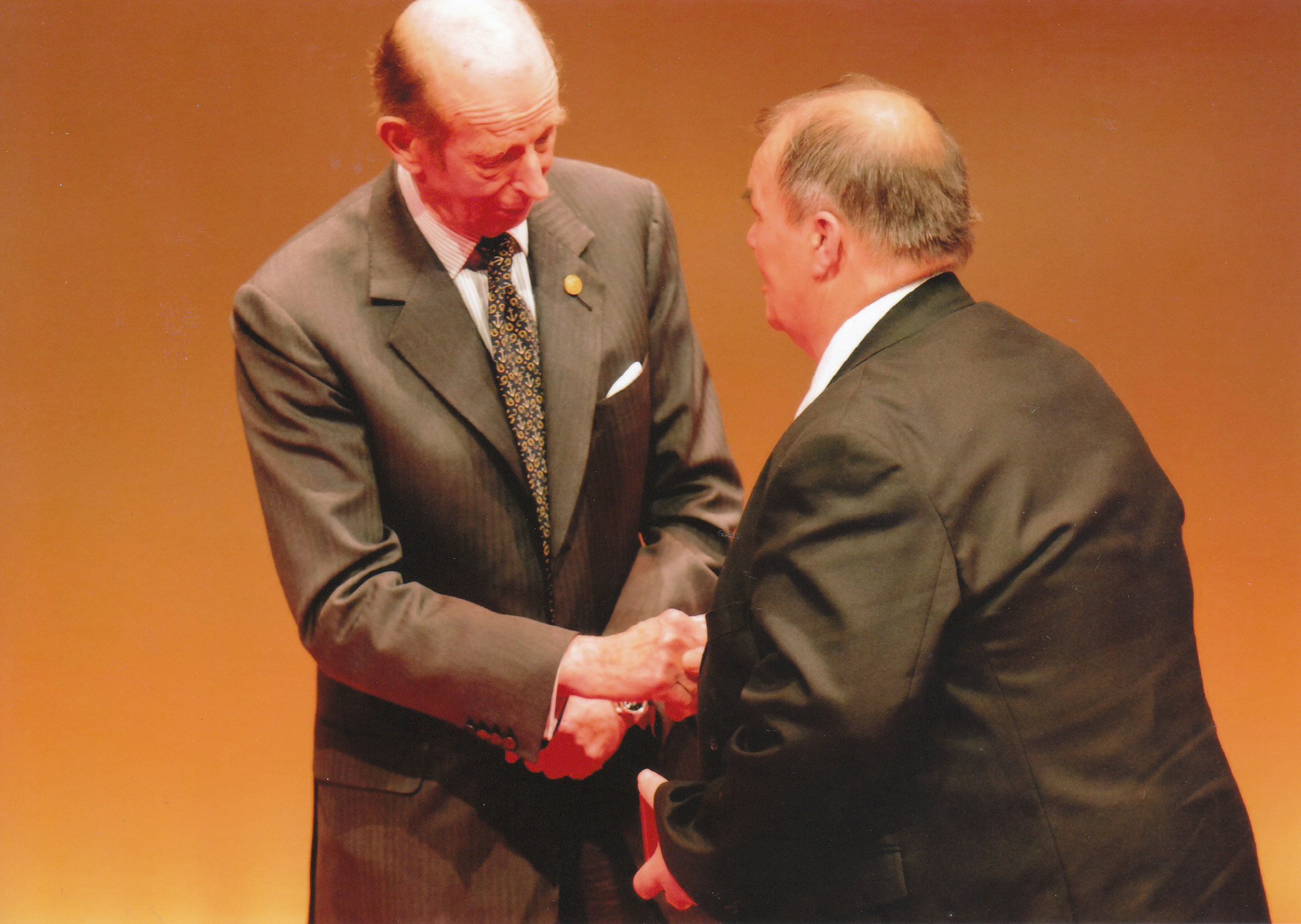 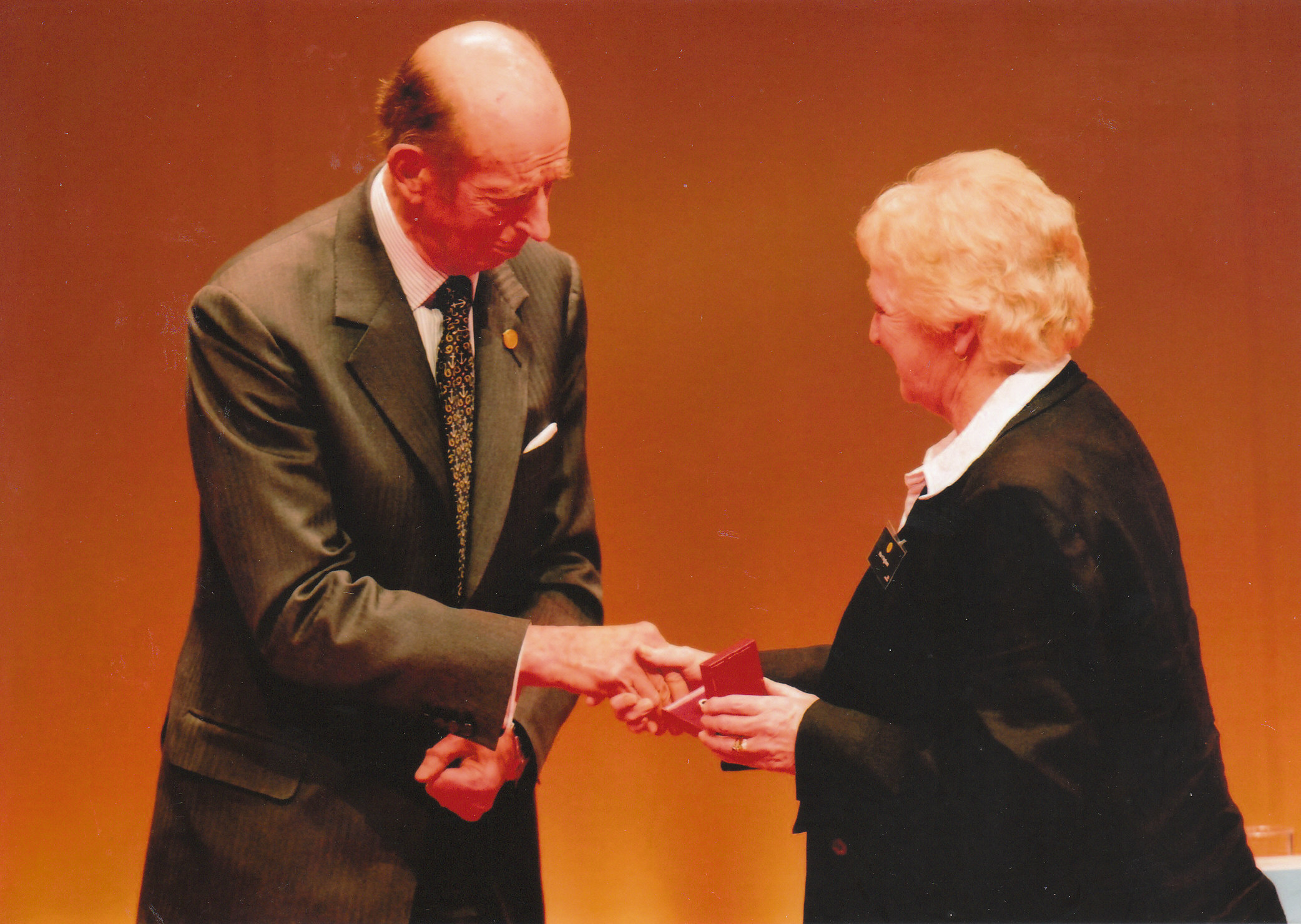 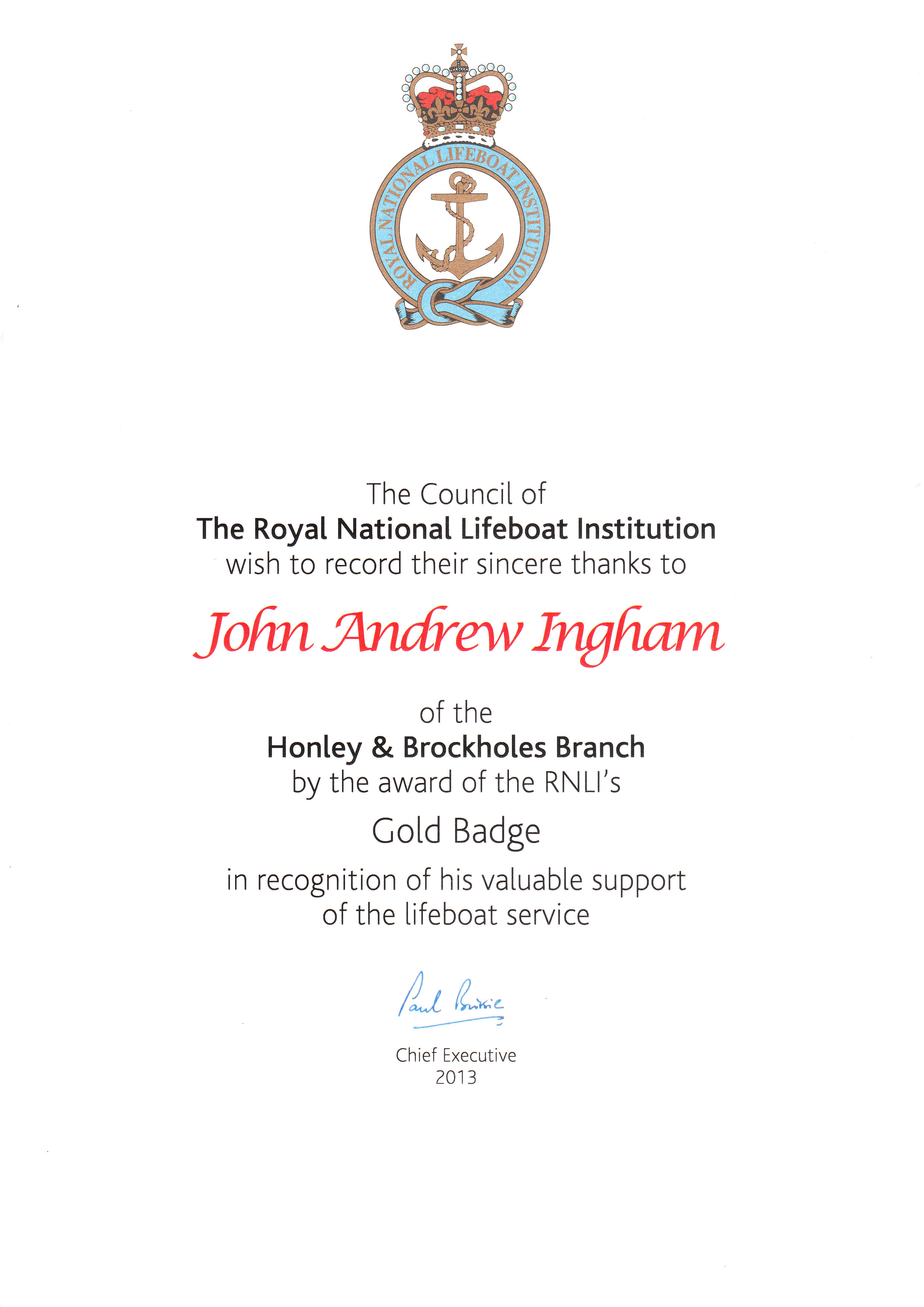 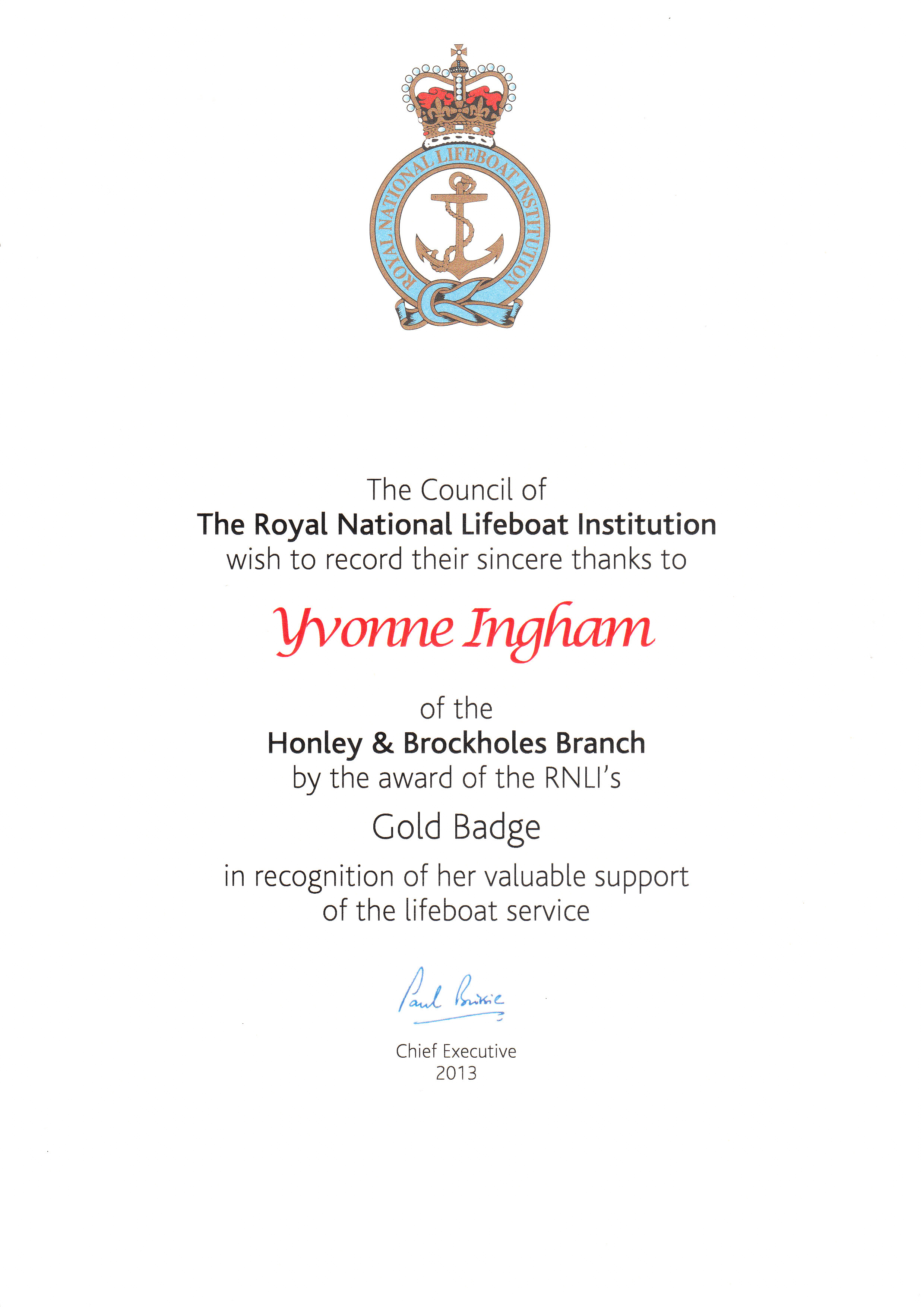 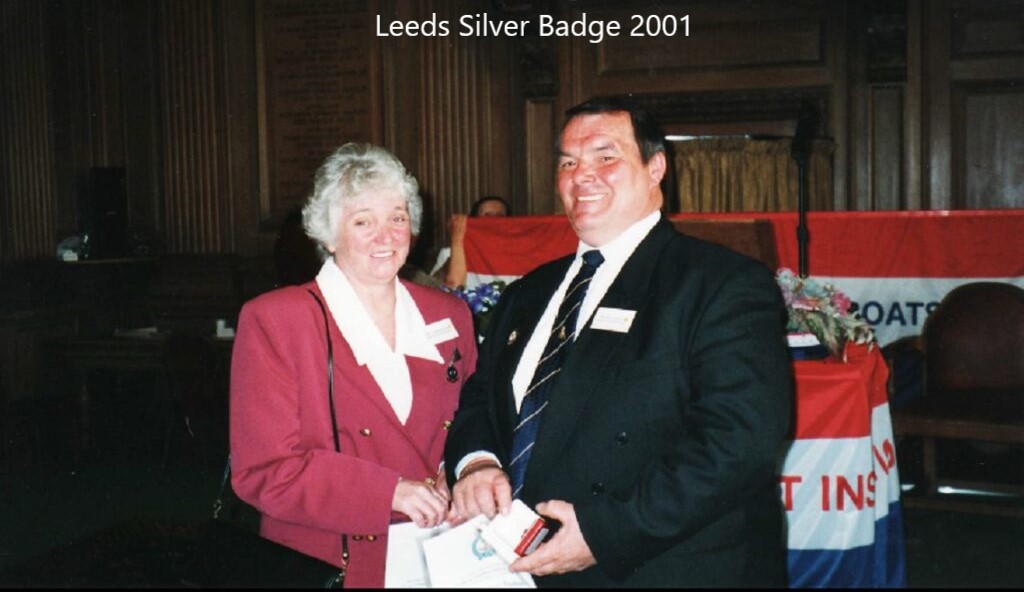 In 2001, the RNLI annual awards were held at Leeds Town Hall, where the Honley & Brockholes Branch members Andrew & Yvonne Ingham were presented with both Certificate of Thanks and awarded Silver Badges presented by Vice Lord-Lieutenant  Dr Ingrid Roscoe (Later to become Dame Commander of the Royal Victorian Order.)